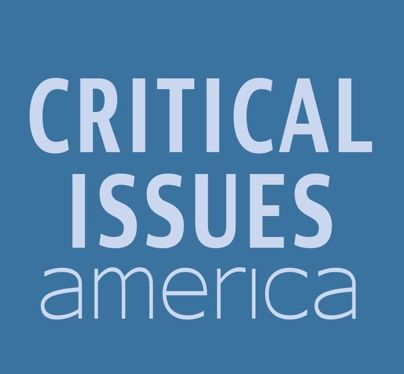 The meeting will help participants to identify and manage complications associated with endovascular and open repair of complex aortic disease.

This email address is being protected from spambots. You need JavaScript enabled to view it.